Bring Festivities into Your Classroom

‘Tis the holiday season! And that means a struggle to keep students focused on language learning rather than on presents, decorations, and celebrations. But all that extra energy can be great for teaching languages. Here are some ideas on how to translate that festive excitement into excitement for language lessons and bring the holiday spirit into your classroom!

Your students might be fantasising about turkey whilst feasting on mince pies at lunchtime but those aren’t the only foods eaten at this time of year! Different countries (and even different regions!) have various celebrations in December and different snacks associated.

So encourage your students to learn some culture and suggest they have a go at baking some snacks to bring to class. Here are some ideas: 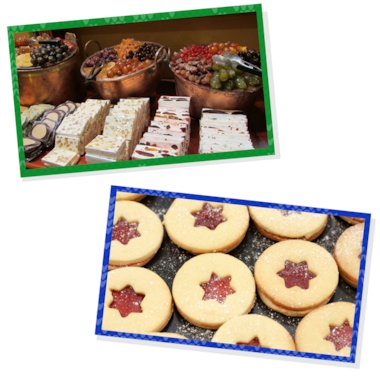 Spanish: Some of Spain’s best seasonal snacks are turrón, polvorón and Pestiños.

German: German Christmas treats involve a lot of spices and flavours. Some festive favourites include stollen, dominosteine and Austrian Linzer

There’s a lot of consensus amongst language teachers that listening and singing to music in another language is a great way to learn it. Why not teach your students some popular holiday songs in other languages?

You could even bring languages together in one assembly or carol service and perform songs from all languages taught at your school!

Many songs are religious so we’ve tried to highlight which ones these are to make your choice easier: 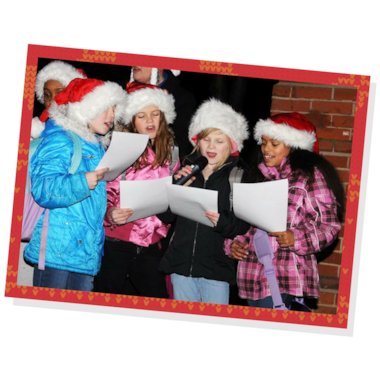 German: Did you know many traditional English Christmas songs were originally written in German?

English: There are so many to choose from but these are well suited to English learners:

Religious: Away in a Manger

Sometimes there’s nothing better than a good worksheet. Our Resource Archive is full of festive finds including videos and audio tracks! You can subscribe or browse it here.

For now, enjoy a free Christmas resource for each language:

How do you keep your students engaged over the festive period? Share your ideas with us over on twitter!