A time for everyone to pause to remember the people who have been murdered or whose lives have been changed beyond recognition during the Holocaust and in subsequent genocides, we’ve put together a short reading list of six books to share with children this Holocaust Memorial Day.

Whether you’re a parent or teacher, each one of the books listed below will help to teach children about one of the most significant events in modern history in a sensitive, considered way. 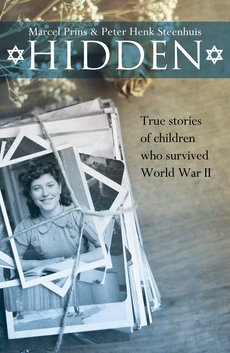 Holocaust tales of children who hid to stay alive, collected by a top filmmaker and journalist. It’s hard to get your head around, but Anne Frank was one of thousands – now fourteen more Holocaust tales are finally told. 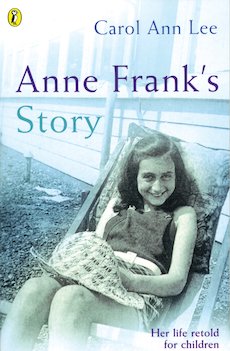 A simple and moving account of the life of Anne Frank, the young girl who evaded the Nazis for two years before finally dying in Bergen-Belsen. This biography journeys from her happy early childhood in Frankfurt to her youth in Amsterdam, and from her years in hiding to the final months of her life in the concentration camps. 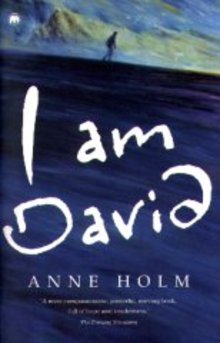 A truly essential modern classic, this is the heartbreaking tale of a child’s lone journey through Europe. David’s spent all his life in a concentration camp. He’s never known his parents, or any world outside. But now he’s free. He’s escaped – and now he’s racing across Europe, with his enemies hot on his heels. 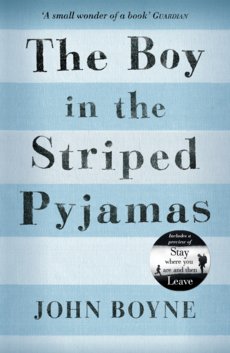 4. The Boy in the Striped Pyjamas

That rare kind of book that shakes your whole being. Good, evil and friendship in a Nazi death camp. Berlin, 1942. Bruno gets home from school to find his things being packed into crates. His father has been promoted, and the family are moving to a new house far away. When they arrive at their desolate new home, Bruno is baffled by its isolation. Why does a razor-wire fence stretch all around it? And who is the boy across the fence, wearing striped pyjamas? 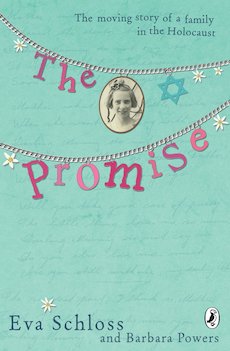 Eva and her brother Heinz live happily in the beautiful city of Vienna – until war breaks out. Hunted for being Jews, with no choice but to hide, she and Heinz must put their faith in a special promise… Telling the true story of a Jewish family caught up in the Holocaust, this tale of war and loyalty will move you to tears. 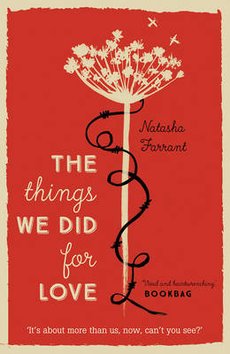 6. The Things We Did for Love

Horrific and beautiful. A real Nazi massacre in wartime France, woven into a love story. Have you heard of Oradour-sur-Glane? A pretty little village in southern France. An ordinary place – until 10th June 1944. When Nazi soldiers slaughtered the village-folk and razed it to the ground.

For more books about the Holocaust and the Second World War, take a look here.