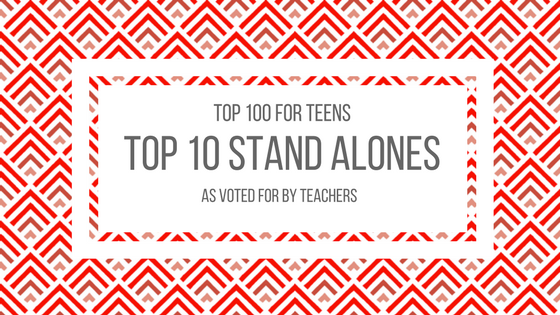 Our Top 100 books for Teens as voted by teachers list is here! The list encompasses all books, including those in a series so to make things a bit easier, we’ve split them into a top 10 series and a top ten stand alone list. If you want to read the best series, you can do so here! So, let’s see what books have made it to the top!

10. The Fault in Our Stars by John Green 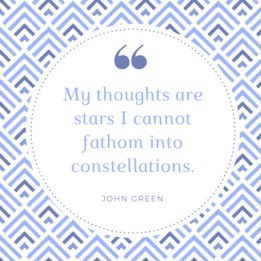 The New York Times bestselling author has just made it into the top ten with his most popular book: The Fault In Our Stars. The story follows Hazel, a teenager with terminal cancer and explores her relationship with cancer survivor Augustus Waters in a book that manages to be hilarious, thought-provoking, and heart-wrenching all at once. Will John Green’s next book, Turtles All The Way Down (UK release: 10 October) beat it in next year’s list?

9. Of Mice and Men by John Steinbeck 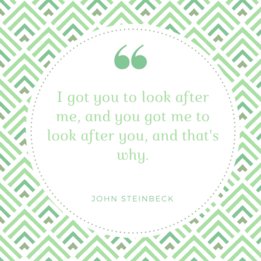 Steinbeck’s classic is still popular with teen readers for its compelling tale of two outsiders trying to find a place to call home. George and Lenny arrive on a Californian farm and through the chapters introduce us to the other misfits who work there. It’s easy to see why this book has remained hugely popular for decades.

8. The Book Thief by Mark Zusak 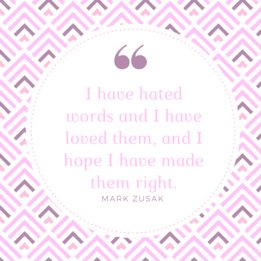 The Book Thief comes in at eight, Mark Zusak’s hugely popular novel narrated by Death. When Liesel Meminger arrives in war torn Munich she cannot read but she has already stolen her first book. Through the course of the novel she steals several more, bonding with her foster-father as he teaches her. Whilst Munich darkens as the war progresses, Liesel sheds a light through sharing her acquisitions. Winner of the 2007 BookBrowse Award, The Book Thief continues to entrance teenage readers. 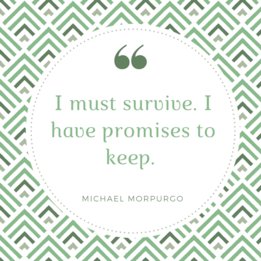 Former Children’s Laureate Michael Morpurgo is seventh with Private Peaceful, the recounted memories of childhood from a boy fighting on the front lines of the First World War. This story poignantly lays out the brutality of war as Tommo and his brother Charlie fight for their lives. If you like a book that will tug on your heart strings, then this is the one for you.

6. To Kill A Mockingbird by Harper Lee 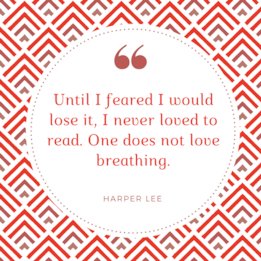 More than fifty years from its first publication and To Kill A Mockingbird is still a teenage favourite. Join Scout as she navigates childhood in all its confusing, embarrassing, and at times frustrating ways. This is the story of a sleepy southern town, its residents, and its court case. This is a book that still strikes a chord with many readers and definitely belongs in the top ten.

5. THE CURIOUS INCIDENT OF THE DOG IN THE NIGHT TIME by Mark Haddon 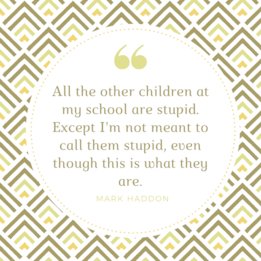 The now hugely successful theatre production began life as a book and it is a book that people can’t get enough of. 15 year old Christopher John Francis Boone is highly-functioning autistic and whilst he is highly logical, he struggles to understand people and every day is an investigation to uncover meaning. When the dog next door is killed, he turns those investigative skills onto finding the culprit. This book is both funny and moving, a bestseller for a very good reason.

4. Anne Frank: Diary of a Young Girl by Anne Frank 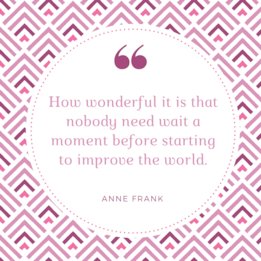 Anne Frank’s diary has become a classic, a reminder of the horrors of WWII and of how damaging prejudices can be. It is also a testament to the human spirit. When Nazis occupy Amsterdam, Anne and her family, as well as another family, flee their home and live for two years in a secret attic before their whereabouts are betrayed. During those two years, Anne keeps a diary which details her thoughts. Moving, amusing, hopeful, and compelling, this book is a must read for everyone. 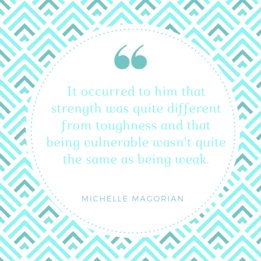 Good Night, Mr Tom is third on our list. With London preparing for war, Willie becomes an evacuee, transported from his abusive home to the kindly Mr Tom. At first, everything terrifies Willie but gradually he finds a new life full of friendship an affection. A brilliantly uplifting take on the war, this book is one of second chances, companionship, and love. 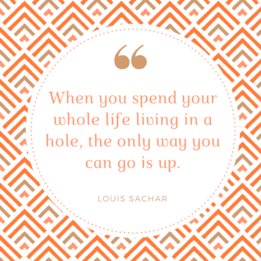 Holes takes second and is one of the most entertaining books on the list. Stanley Yelnats and his family have a history of bad luck, you might even go so far as to say they’re cursed. So when Stanley is arrested for a crime he didn’t commit, he’s not even surprised. It’s not until he’s sent away to a camp in the dessert that his family’s luck begins to make sense. Holes is really just a whole lot of fun and definitely deserves its place in the top ten.

1. The Boy in the Striped Pyjamas by John Boyne 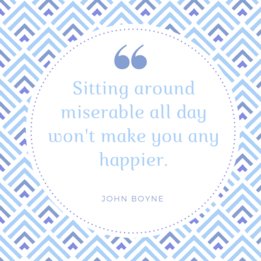 The series winner is the blockbuster phenomenon: The Hunger Games. In a dystopian America split into 12 factions, each must send two children to fight to the death to entertain the people of the Capitol. When Katniss Everdeen’s sister is picked she volunteers in her place. But how long can she survive in The Hunger Games? And is it just her freedom she’s fighting for? Read the book series that started a revolution and snatched our top spot!

And that’s the list! What do you think of our selections? Are there any books you think should be up there? Let us know on our twitter!